The waves from the Mediterranean Sea crash against the walls of Acre’s old city, washing the steep, thick sandstone walls that have survived the centuries. The walls, fortresses and strongholds of the city bear the marks of many nations that left impressive buildings behind them, beautifying Acre to this day. Thanks to these buildings, UNESCO declared Acre a World H​eritage Site in 2001.

A visit to Acre is part of the Israeli experience. The city is a meeting place for East and West, new and old, beauty and ruins, all adding to its uniqueness. The variety of tourism sites make Acre a bustling city full of cultural events, and there is another interesting adventure or attraction around every corner.

Acre was one of this region’s important cities in ancient times. Various cultures made their home here, the Crusaders captured it and the Ottomans lived here for many centuries. Even Napoleon Bonaparte tried to lay his hands on Acre and conquer it, but after two months of siege and failed attempts to storm the city’s walls, he retreated in humiliation.

The fascinating history that has passed through the streets of Acre, the legacy left behind by its conquerors, the buildings that adorn the city and the places of worship built there are just part of the experience this city offers. Among the high-walled alleys and underground passages there is a huge mosque and a Christian monastery, an inn and Turkish baths, halls built by the Knights Templar, with an extraordinary Templar tunnel and fascinating archeological findings. These are joined by intriguing museums and many churches, a row of hotels near the inviting beaches, a marina, restaurants and a picaresque fishing port. Every year Acre hosts colorful festivals that attract thousands of visitors and tourists from around the world. Between the ancient alleyways a lively open market hums with activity, especially on weekends. The market is also the home of one of Israel’s most famous hummus restaurants, where one sometimes has to wait in line for a table for two. Nearby, in the fishing port, there are excellent fish restaurants that serve the best of the previous night’s catches. Not far away from the city is a beautifully manicured Bahai Garden, build by members of the Bahai religion in Israel. It is a real pleasure to wander the garden’s paths and enjoy the meticulously designed flower beds.

Acre is interesting and charming, good for a glimpse of the past, a festival or just a romantic evening stroll along the city walls over the sea. 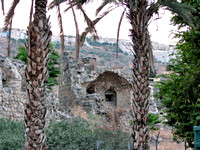 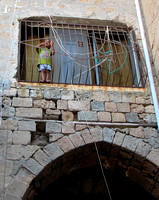 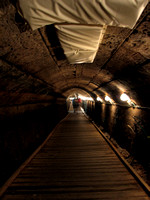 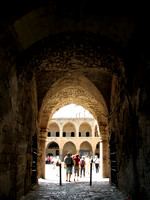 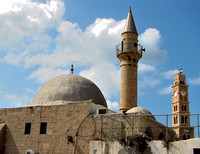 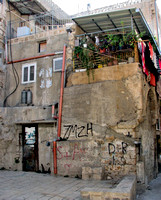 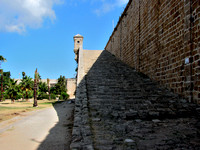 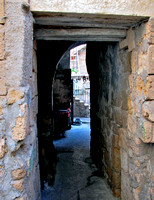 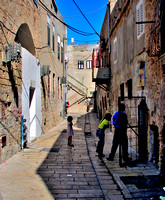 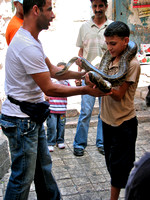 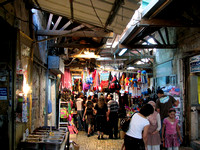 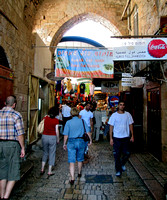 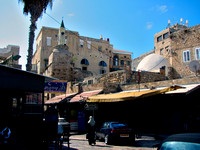 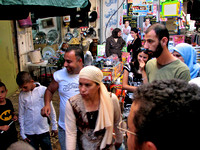 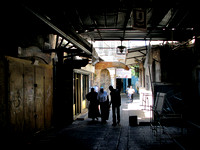