The city of Budapest was formed in 1873 through the joining of Buda, Pest and Old Buda (Óbuda). As the largest city in the Republic of Hungary, Budapest is the country's political, cultural and commercial center.The beautiful Danube River both divides and connects peaceful, hilly Buda in the west and the flatter, lively Pest in the east. Óbuda, the oldest part of Budapest, is also on the west side of the Danube and is an extension of Buda to the north. Seven bridges and two railway bridges join Buda and Pest, and six islands on the Danube are located within city limits. 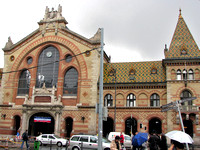 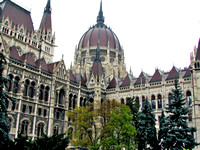 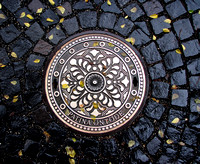 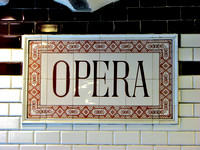 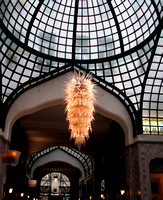 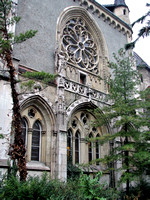 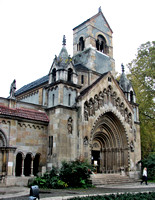 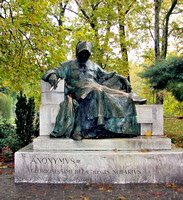 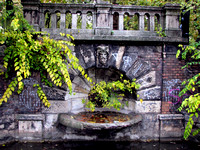 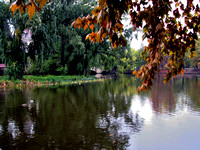 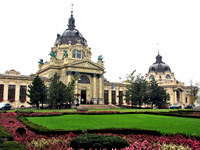 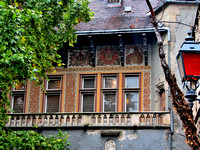 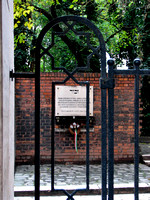 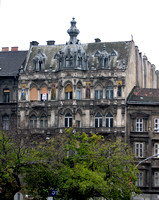