Created 19-Jul-22
58 photos, 1 videos
Ravenna, city, Emilia-Romagna regione, northeastern Italy. The city is on a low-lying plain near the confluence of the Ronco and Montone rivers, 6 miles (10 km) inland from the Adriatic Sea, with which it is connected by a canal. Ravenna was important in history as the capital of the Western Roman Empire in the 5th century AD and later (6th–8th century) of Ostrogothic and Byzantine Italy.
Ravenna is a destination packed with history and culture. From basilicas, mausoleums, tombs to the ancient and contemporary mosaics for which the city is famous. From visiting the many UNESCO World Heritage Sites, to sampling delicious fresh seafood, cycling in the nearby pine forests and swimming in the nearby Adriatic Sea, there are plenty of things to do in Ravenna. 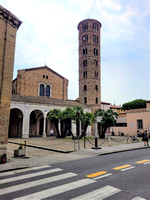 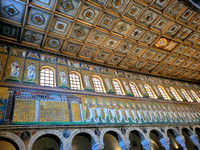 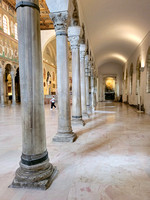 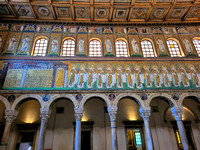 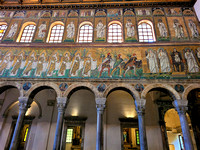 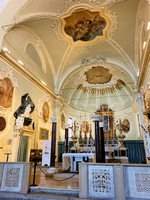 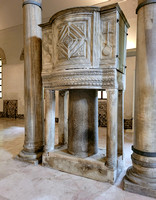 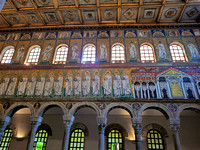 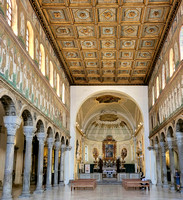 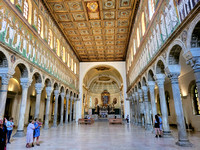 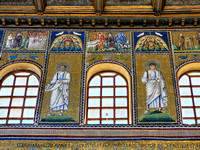 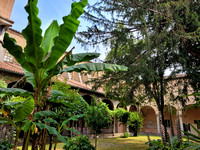 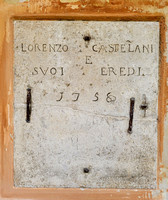 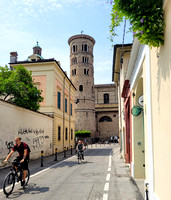 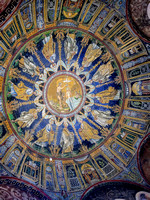 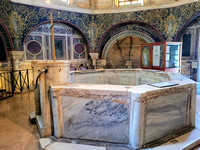 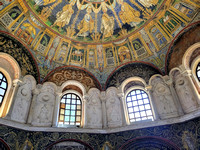 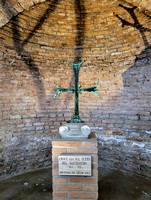 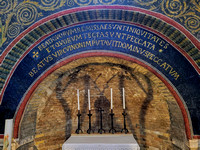