A visit to the city of Safed (Tsfat) - with its magnificent mountaintop setting and fresh, clean mountain air, is a heavenly experience.

The ancient Galilean city is the highest city in Israel, and commands a breathtaking view of the Galilee in the winter with its green mountains and the white snow-capped peak of Mount Hermon.

Safed is a picturesque city of spiritual people and artists, wrapped in mysticism and mystery, and steeped in sacred atmosphere. Visitors to Safed sense the city’s warm embrace as they wander through its alleyways past charming stone houses with their artists’ studios and workshops.

Safed is one of the four holy cities in Israel. It has been a spiritual center since the 1600s when it was the center of Kabbala (Jewish mysticism). The Kabbalist mystics lived, studied, taught, and wrote in the city and many of the graves are objects of veneration.

The ancient picturesque alleyways of the Jewish quarter contain hidden niches and beautiful synagogues whose rich past emanates from the high ceilings, colorful decorations, and ancient Torah scrolls.

The artists’ quarter is located in what was previously the Arab quarter of Safed. Artists reside and work in their studios in the ancient and magnificent houses, and their paintings and artifacts fill the display windows and can be viewed while walking through the narrow alleyways.

Safed also has exciting museums that relate the city’s history, luxurious hotels that preserve its antique character, and a huge Crusader fortress. It also hosts numerous festivals that are rich in color and atmosphere.

To visit Safed - with the grapevines growing up the arbors of its stone houses, the decorated iron gates, the beautiful panorama that is visible from the verandas, and the winding cobblestone alleyways, is like strolling through a painting. It is a city for vacationers and tourists, a city of artists and rabbis, history and tradition.

More info could be found here. 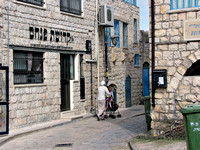 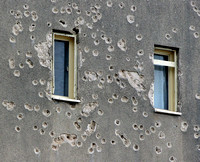 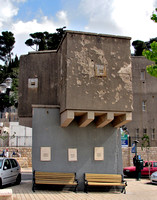 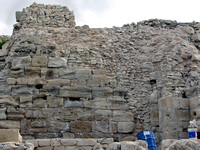 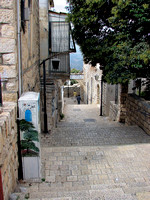 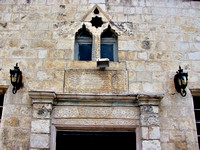 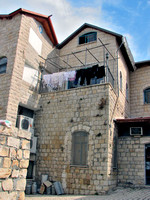 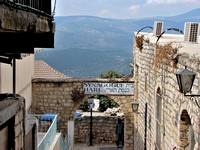 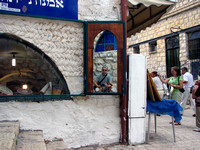 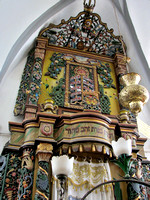 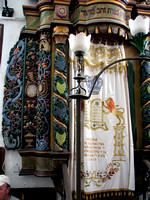 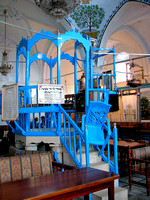 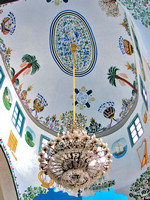 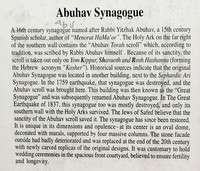 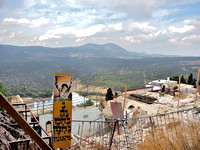 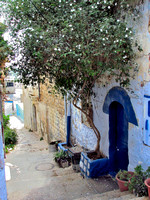