Created 13-May-15
12 photos
The first human visitors to São Vicente appeared in the middle of the 15th century, colonizing the area much later than the settlers in the southern part of the island, owing to its fertility. This area of the island, due to its steep escarpments and deep river-valleys made early settlement difficult. The first settlers appeared in the areas of São Vicente and Ponta Delgada, respectively.
A legend exists that the toponomic name of the region, developed from an incident where Saint Vincent of Saragossa appeared in a rocky cove near the mouth of the river. Consequently, the settlers constructed a small chapel to the saint, owing to the great devotion to his personage. 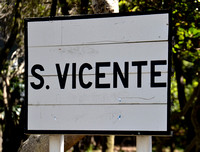 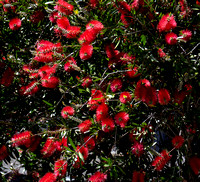 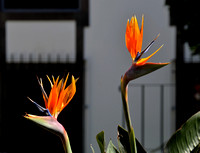