Created 3-Nov-17
63 photos, 1 videos
Spectacularly perched on the side of a mountain, Taormina is one of Sicily's most popular summer destinations, a chi-chi resort town popular with holidaying high-rollers and those wanting a taste of Sicilian dolce vita.

Granted it's unashamedly touristy and expensive, but the town merits a couple of days for its stunning ancient theatre, people watching and breathtaking vistas.
Founded in the 4th century BC, Taormina enjoyed great prosperity under the Greek ruler Gelon II and later under the Romans, but fell into quiet obscurity after being conquered by the Normans in 1087. Its reincarnation as a tourist destination dates to the 18th century, when northern Europeans discovered it on the Grand Tour. Among its fans was DH Lawrence, who lived here between 1920 and 1923. 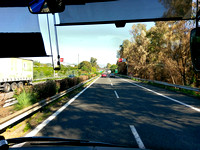 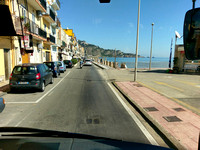 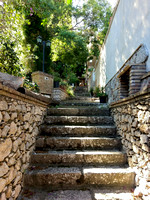 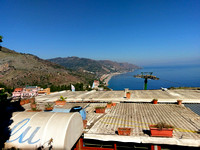 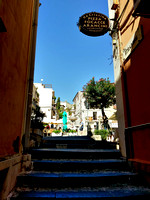 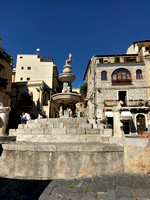 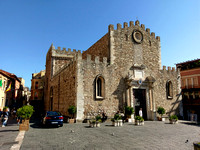 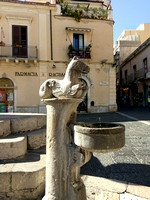 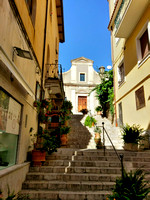 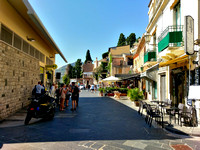 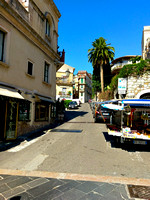 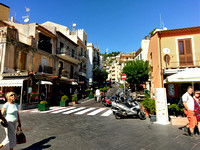 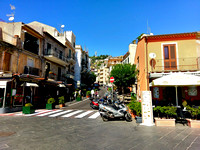 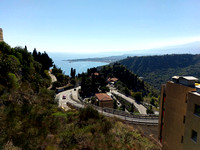 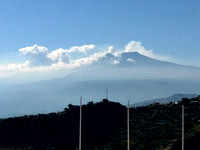 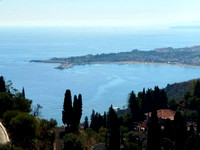 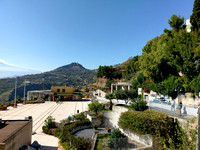 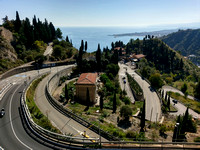